There is no position on any team that is more difficult to master and continually execute well than that of “SUB!” When you’re surrounded by sensitive coaches and caring, respectful teammates you’re called a “role player” and your job is to “play” a certain role on the team. When your coaches are less evolved and your teammates are selfish and ignorant, your role on the team is belittled and you’re made to feel like you are nothing more than an unimportant afterthought. In either case, you can’t escape the irony of the situation. The so-called “role” that you’re supposed to “play” mostly involves NOT PLAYING! Go figure that one out! Oh sure, you get the occasional moments of “garbage time” as it’s so lovingly referred to by other athletes, fans and the media. You know, that real exciting time when your team is up or down by so much that the outcome of the contest is no longer in question. If you’re lucky you may go in for a whole five minutes or more! All too often though, you only get to “play” for a lousy few seconds. But do you ever get playing time when the game is on the line? Does the coach ever look to you when the competitive pressures heat up? Unfortunately, only in your very frustrated dreams!

Here’s the interesting thing. You may feel like you’re a fifth wheel. You may feel like you make no significant contribution to your team. You may believe that you are nothing more than an afterthought, unimportant, superfluous and unnecessary. You may even feel that you are not as worthy as the starters. In fact, your teammates and coaches may even be dumb enough to believe this and therefore say and do things that make you feel worthless. However, for your team to go as far as possible, for your team to be as good as possible, for your team to be successful, YOU ARE NEEDED! YOU as a substitute, role player, scrub, reserve, bench jockey or however you refer to yourself are absolutely vital to your team’s success regardless of what some of the starters and coaches may say. Good teams do not become great without the efforts of their role players. In my book, it’s not the stars that really make the team, it’s the supporting cast.

Keeping that metaphor going, when you watch a play or a movie, it’s the stars or actors that are always the most visible. They are on stage all the time. It seems like the play or movie is all about them. And, in fact, there’s no question that their talents and skills are necessary for a great production. However, without all the behind-the-scenes people, the make-up, lighting and camera crews, the set changers, the back-up musicians, the wardrobe people, the “gophers”, there would be no successful production at all. These invisible supporting players make the award winning production possible. Do they get the glory? Do they get any of the recognition? Fat chance! Do they get written up in the newspapers? Yeah right! Do the fans easily recognize them? Please! They work and toil in obscurity because that’s the role that they have been assigned for this play. Many of them may even wish that they were the stars. A few may even be working towards getting “discovered.” However, until they do, they do their job to the very best of their ability. Why? Because they know that, deep down, the entire production’s success depends upon them just as much as it does on the stars. 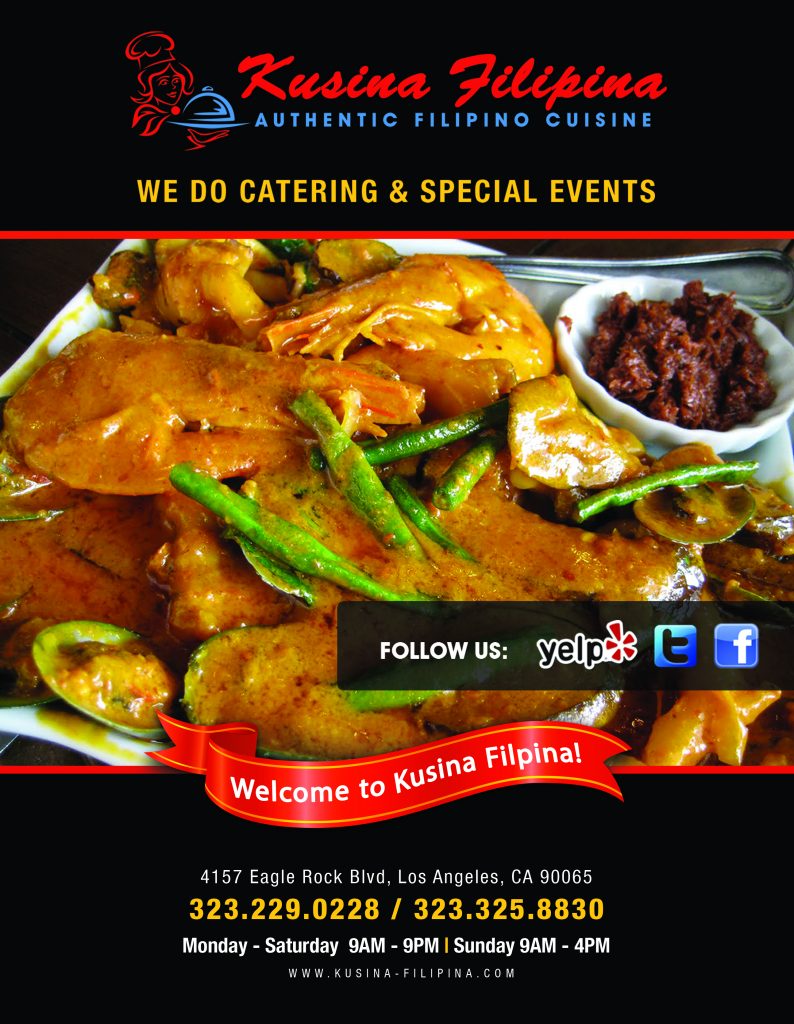