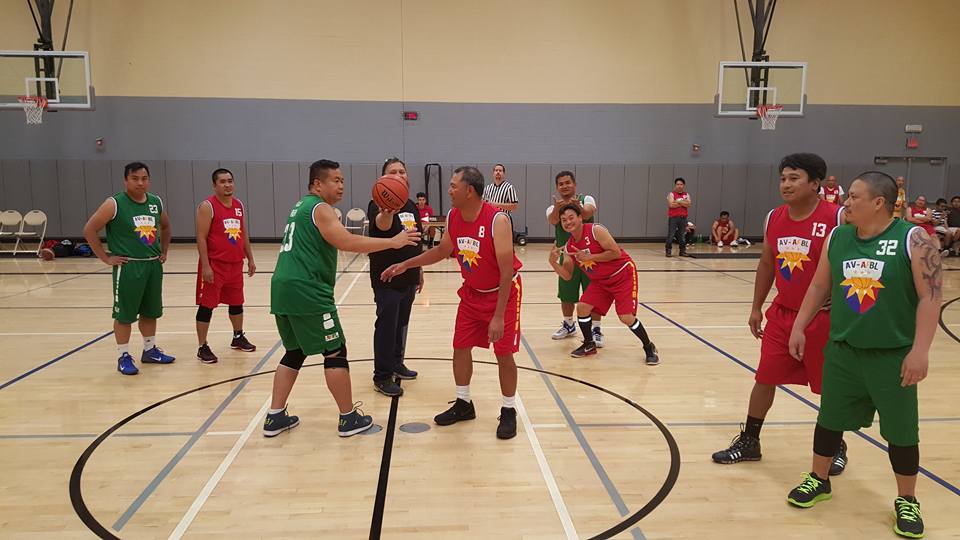 AV AFBL will do everything humanly possible to balance all teams. But, if one or two teams appear to be stronger at the end of the process, this is a non-issue as far as the organizers are concerned.

Players cannot choose their own team simply because “I don’t know anybody in my team“. Part of building camaraderie and networking is precisely to meet new friends and learn how to socialize with them before, during and after games.

There is no place for dirty tactics (in order to win) during games because they will just create tensions among players and adversely affect what the league is trying to promote. However, we expect everybody to play hard and really have fun.

While bad calls made by the referees may be legitimately questioned, they should never be used as opportunities to disparage or slight the referees, who are liable to make mistakes. The league has a mechanism in place for “incorrigible” referees.

It is safe to assume that when certain individuals are referred to or express their intention to join the League, they probably do not know the objectives of the league. To help them decide whether AV AFBL is the league that meets their needs, we should give them an early “headstart” by explaining our objectives and how we differ from other leagues.

Team Representative and team captains are expected to be pro-active and in control of the situation to prevent unnecessary confrontation among the players. All players are encouraged to bring their family, relatives and friends to the games.

Team representative shall make every effort to give every player the opportunity to play regardless of his playing ability. It is the responsibility of the team representative acting as coach to assist every player on his team to maximize his talents and potentials so that at the end of the season, he will feel fulfilled and accomplished in meeting new friends and keeping his body in shape. The League recommends that each player be given the chance to play a minimum of 5 minutes over the course of the game. However, a coach may exercise his sound discretion during playoffs if he believes that it is in the best interest of the team not to use them. Coaches must always accentuate the positive, win or lose. Comments on specific performance should always be in the context of an honest, heartfelt feeling of pride in the player’s performance.

The primary goal of the League is to offer quality athletic basketball experience to all the members, regardless of their abilities. It provides a program, which is a mixture of fun and competitiveness, with emphasis on fun. Thus, the organizers have worked out a formula that insures that all teams are more or less balanced. Height, skill level and age are considered when drafting the team players.